This post is called Lemon, but it is actually about a cucumber. A heritage or heirloom cucumber that is called Lemon. It is not difficult to guess how it got this name, since it looks much more like a lemon than a cucumber.  But it is slightly bigger than a lemon. 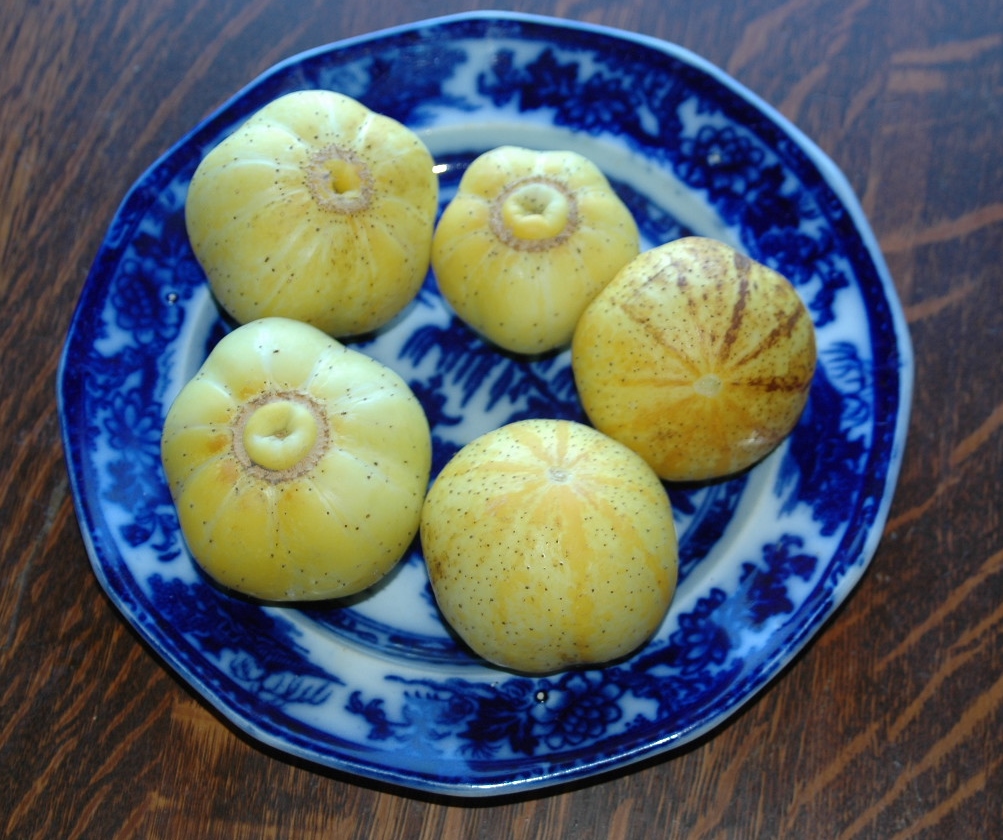 I do grow regular cucumbers, but I find that some varieties are disappointing in that they do not produce many fruits. This year though, I have a variety that is called "long green" and has proved to be quite productive. 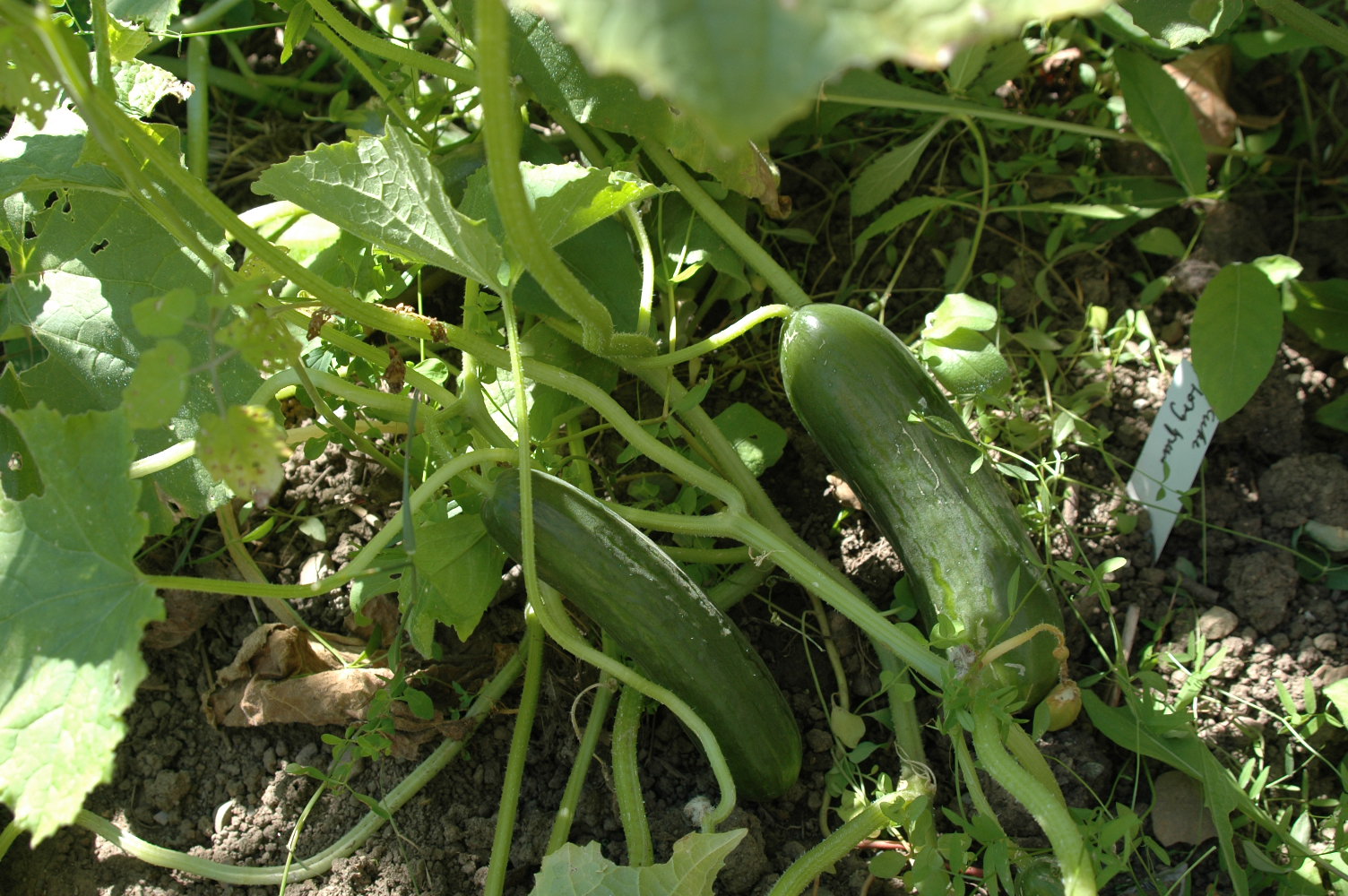 However I always grow Lemon cucumbers, because they can be relied upon to produce heavily and are disease resistant. They were introduced in 1894 and came from Australia. They are quite tasty, mild and never bitter. They are often described as slightly sweeter than regular cucumbers and mature in 65 days. Their shape is quite different from the traditional cucumber but as you can see,  they look very much like any other cucumber once they are sliced. 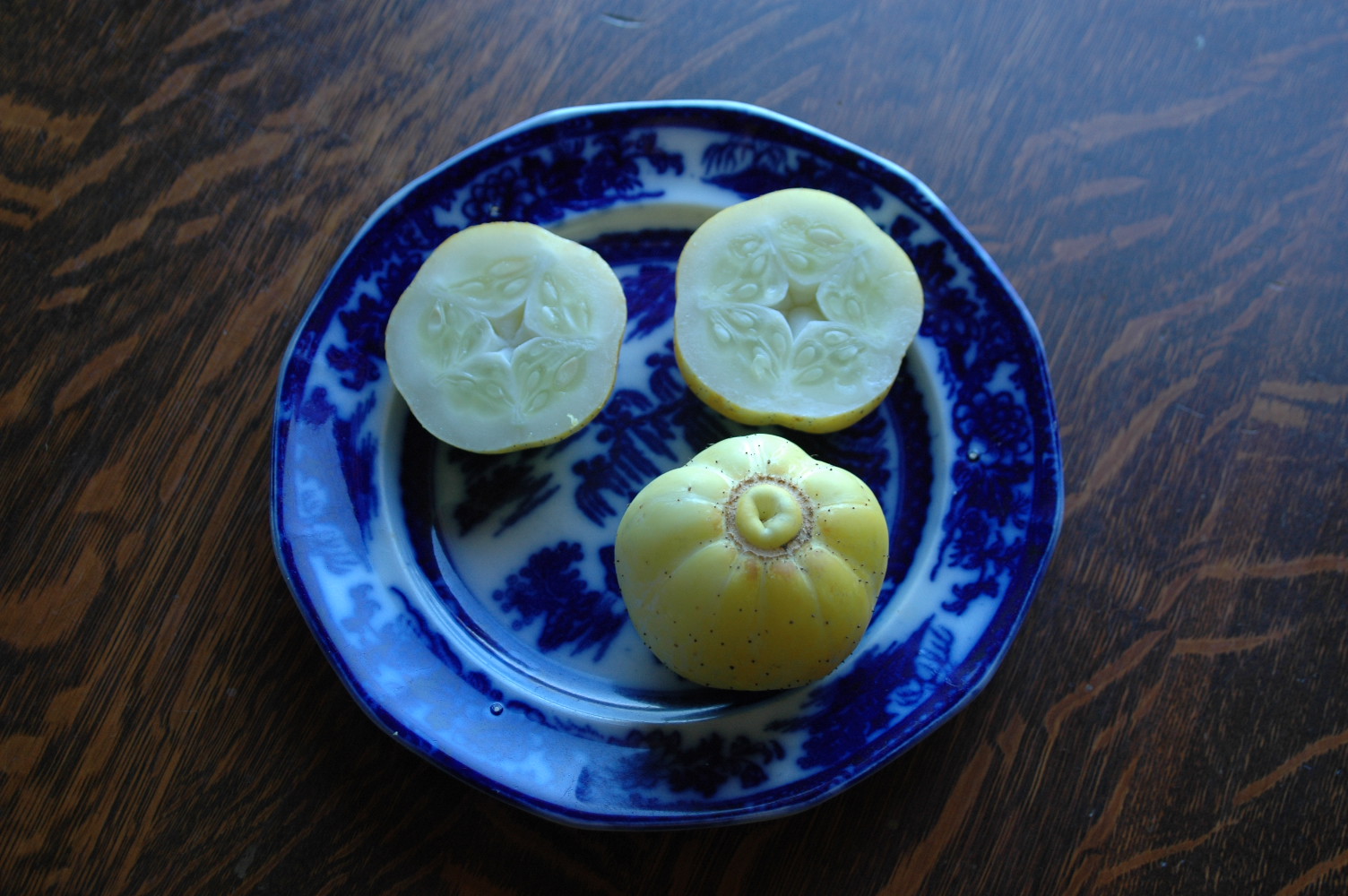 Their skin has tiny bristles which can be rubbed off. It can easily be peeled, but we eat them with the skin. Of course, being a heirloom variety, you can keep seeds of ripe fruits to plant the next spring.  If you want to keep seeds, let a fruit ripen on the vine when the season is almost over. Do not let one of the first fruits get too ripe, because having completed its natural cycle, the vine will probably stop producing. 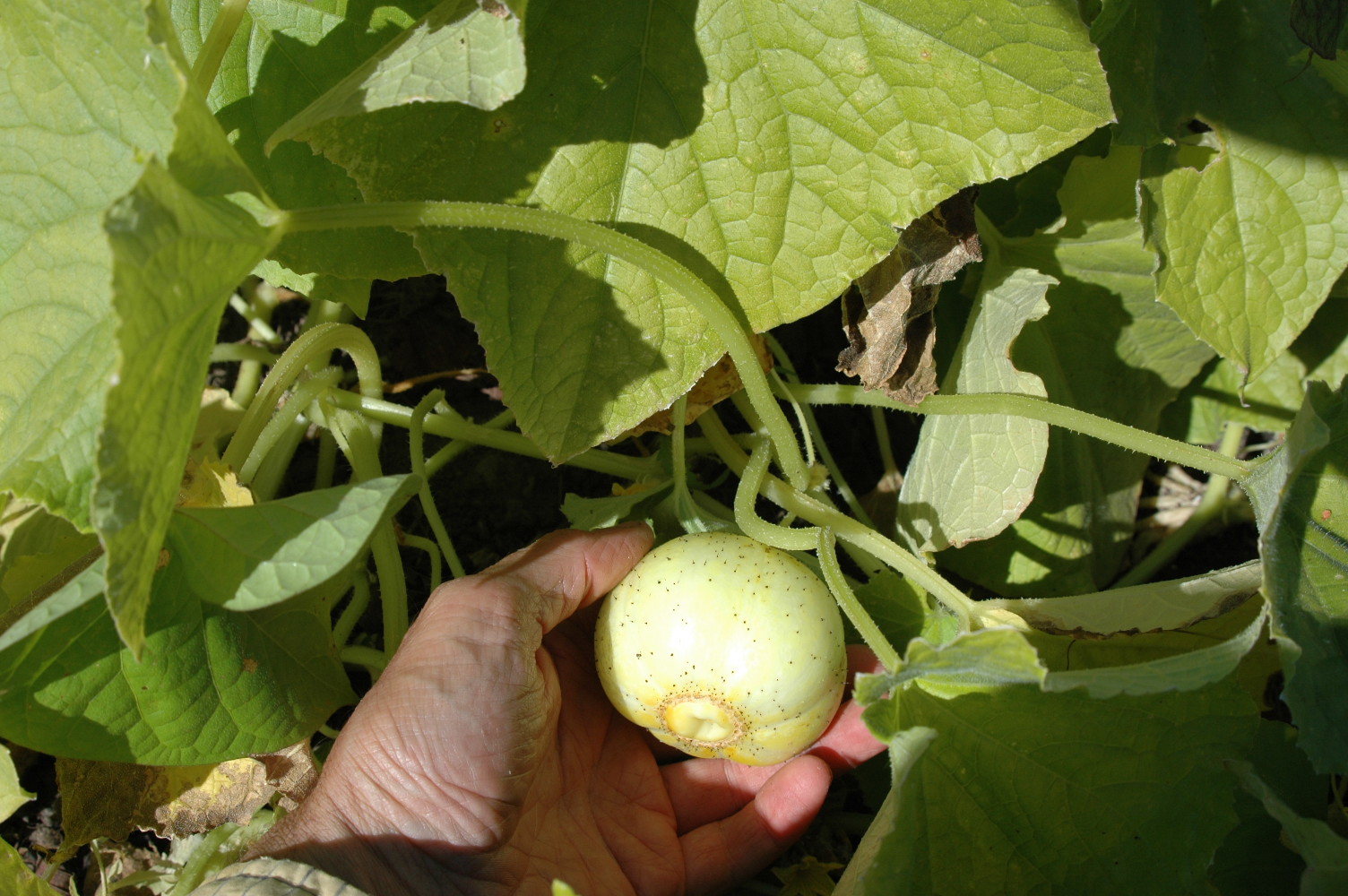 Posted by rochefleuriegarden at 5:06 PM