One of the reasons we no longer have any pets is that for the last six years or so we spend part of the winter at the other end of the continent, more specifically in Victoria, British Columbia, where all of Lorne's immediate family lives. We go to visit family and also to escape part of the winter cold as the climate is much milder than in the Bruce Peninsula (although winters there are less sunny).Winter skies in Victoria are often grey. However, contrarily to Vancouver (which get 1,589 mm of precipitation a year) Victoria is rather dry (with 608 mm a year). Before long, we will be setting out on our annual migration West. Here are a few pictures that were taken in Victoria last winter. 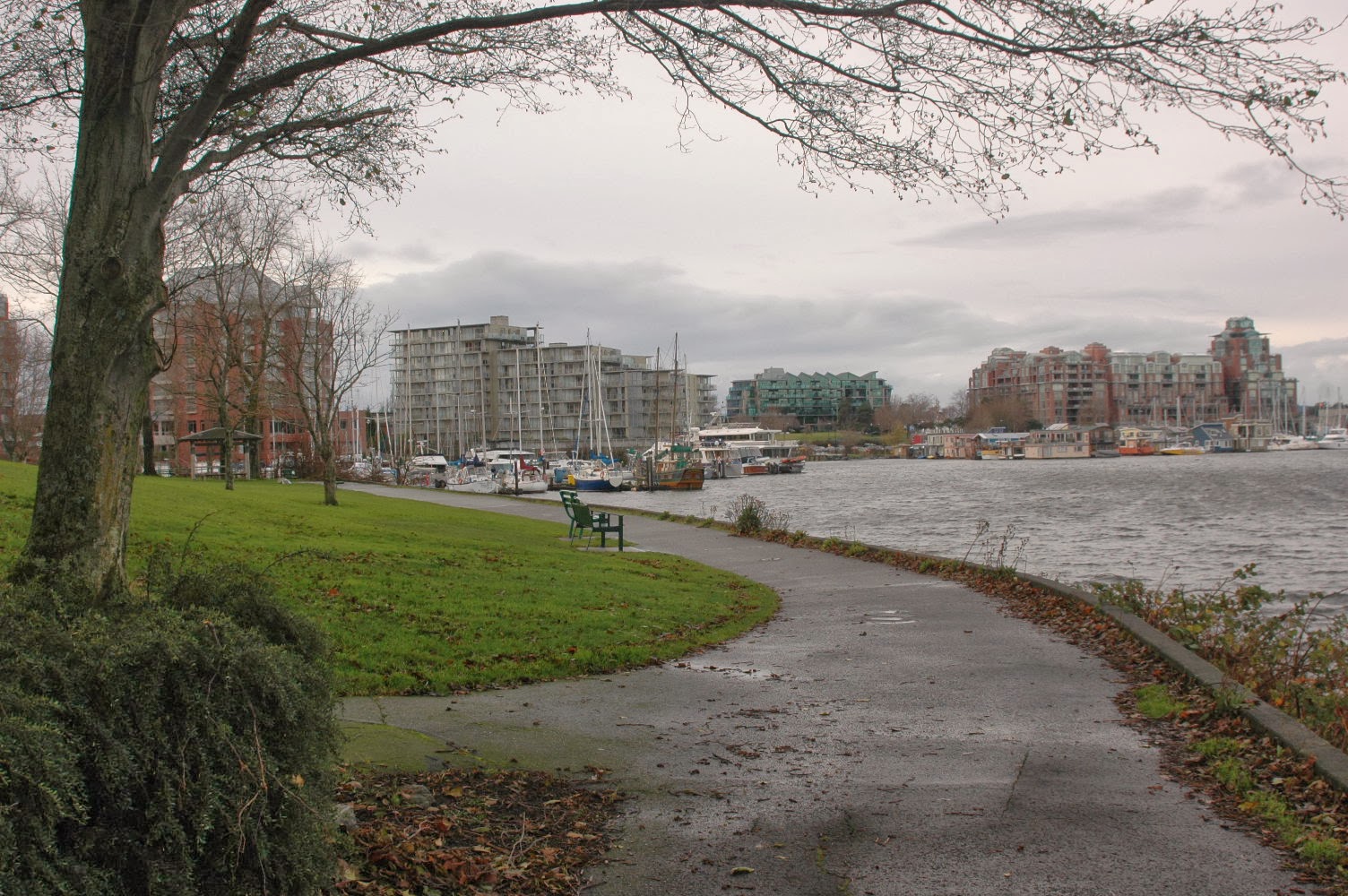 Email ThisBlogThis!Share to TwitterShare to FacebookShare to Pinterest
Labels: Victoria

Nimrod's high priestess is away for a few days (even high priestesses need a holidays sometimes), and we have the privilege of officiating during her absence.

Email ThisBlogThis!Share to TwitterShare to FacebookShare to Pinterest
Labels: Animals

End of the gardening Season

We got up this morning, and it was winter. At least there was snow on the ground and a very cold wind. This snow might well melt before long. However, in a week or two we should have a snow cover that will last till late March. From a gardener's point of view, this is a very good thing as the soil temperature under a good layer of snow is just at freezing point. Three and a half hours south of here, where we used to garden, when snow melted in a warm spell and then when temperatures plunged many degrees below the freezing point before more snow could fall, perennial plants suffered a lot. 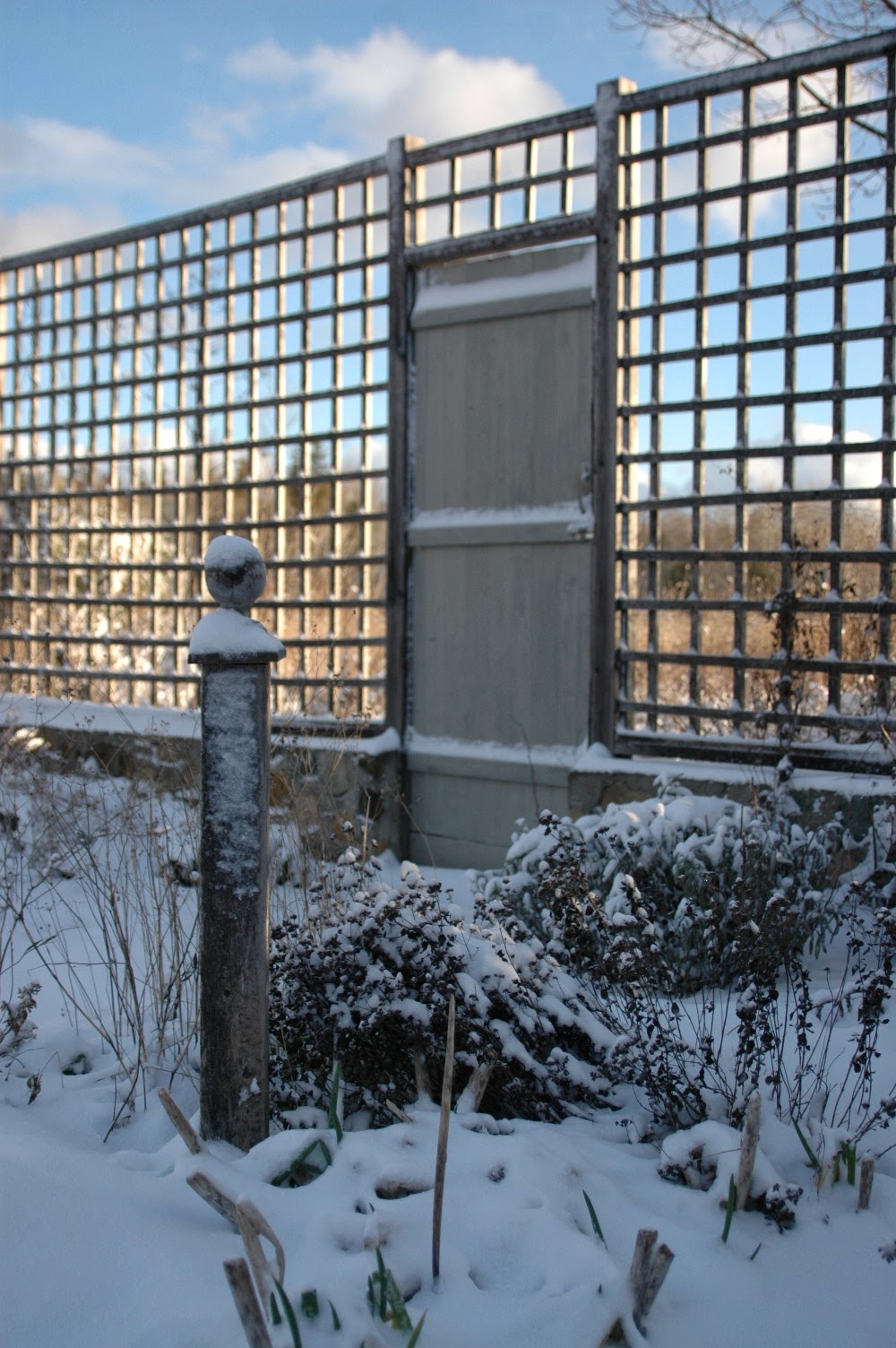 Read more »
Posted by rochefleuriegarden at 9:55 AM 10 comments:

Email ThisBlogThis!Share to TwitterShare to FacebookShare to Pinterest
Labels: Winter

When you look at lists of long blooming perennials, you recognise many that you know, but  would not have included in such a list. They do have a good blooming period, but it is certainly not as long as nurserymen would like you to believe. It might be that they do better in some other gardens, but to say they bloom all summer is an exaggeration. I have not kept actual records of the longest blooming plants in our garden this summer, but from memory, here are the plants that bloomed the longest.  It is mostly a list of herbaceous or shrubby perennials, but I have also included a climber. In fact, our longest blooming plant by far is a clematis: Queen of Holland.

Email ThisBlogThis!Share to TwitterShare to FacebookShare to Pinterest
Labels: Perennials

Hardiness zone maps are very useful, but they have to be taken with a grain of salt. If we think a plant could make it in our gardens, we should try it, regardless of what the hardiness map says. I am sure many of you grow plants that are not supposed to be hardy locally. This post is about some of my hardy plants. The most obvious is probably green lavender cotton (Santolina rosmarinifolia), which is supposed to survive in zone 7 to 9 and Roche fleurie is in zone 5 - in other words, our climate is much colder than Santolina is supposed to be able to take.


Read more »
Posted by rochefleuriegarden at 9:19 AM 7 comments:

There are many garden gadgets for sale, and many are not very useful or are so specialized that they are not worth getting. However, there is one gadget I find particularly handy and use all the time in the garden. It is called a tool or garden bucket caddy and is used, among other things, to carry your tools around, but it has also various other uses.

I have a few bonsais. They all are hardy trees, except for one Figus benjamina which I take out in summer and must bring back indoor in the autumn. The others don't need to be taken in for the winter, I can leave them outside. In fact, they have to stay out as they need a cold period. However, they also require some handling to get them ready for a winter outside. 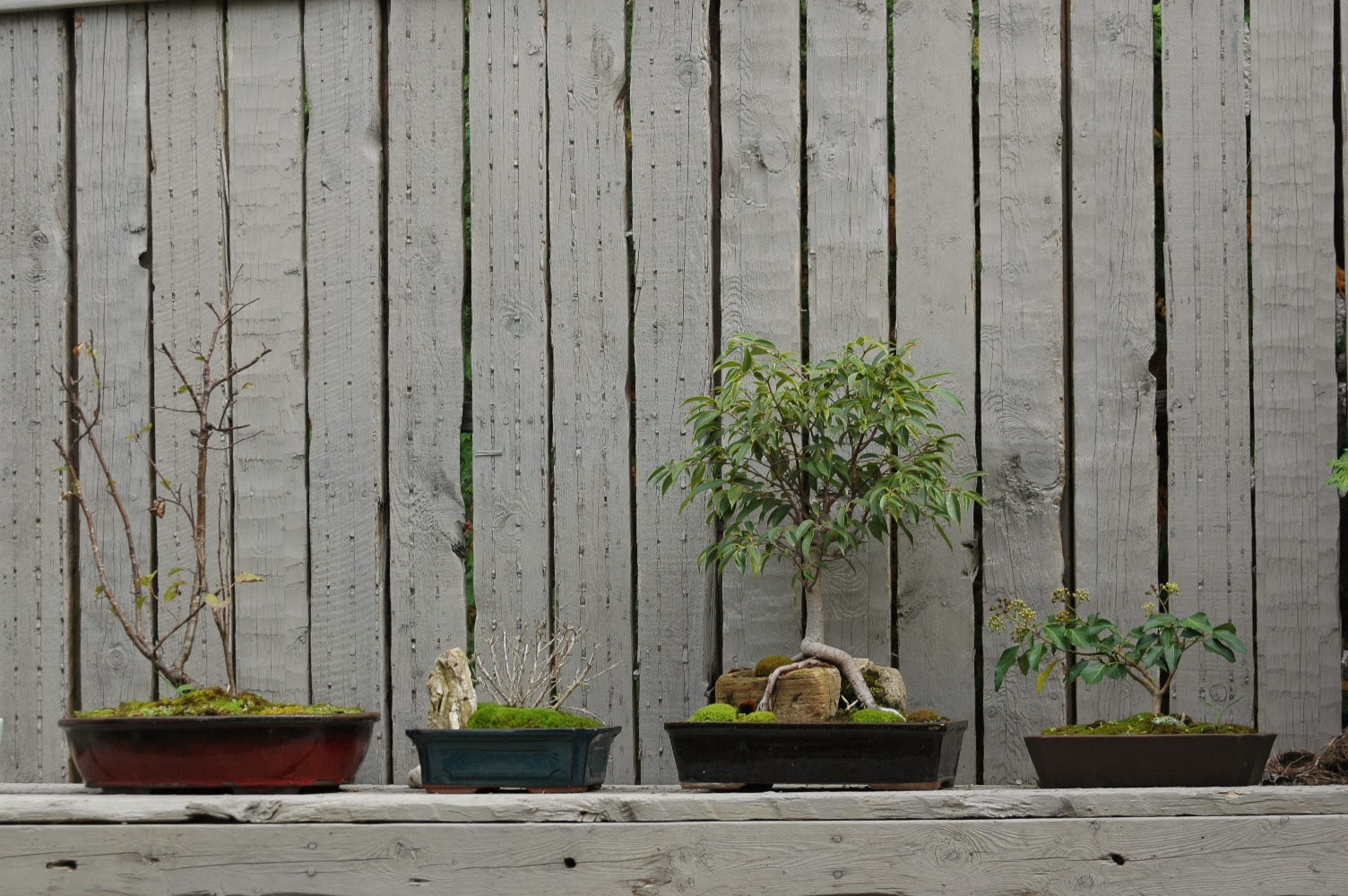