Nimrod's high priestess is away for a few days (even high priestesses need a holidays sometimes), and we have the privilege of officiating during her absence.


Nimrod does not require a lot of attention, but He knows what is due to Him and He expects attending humans to provide it. He also knows what His place is in the scale of things. That place being very high, He has to be careful not to be too familiar with underlings. As shown below, He will sometime tolerate familiarities from run of mill humans, but only out of politeness. If and when He feels generous, He will hop on your lap. The high priestess does get a lot of cuddles when she is on duty, but of course she ranks above other humans. 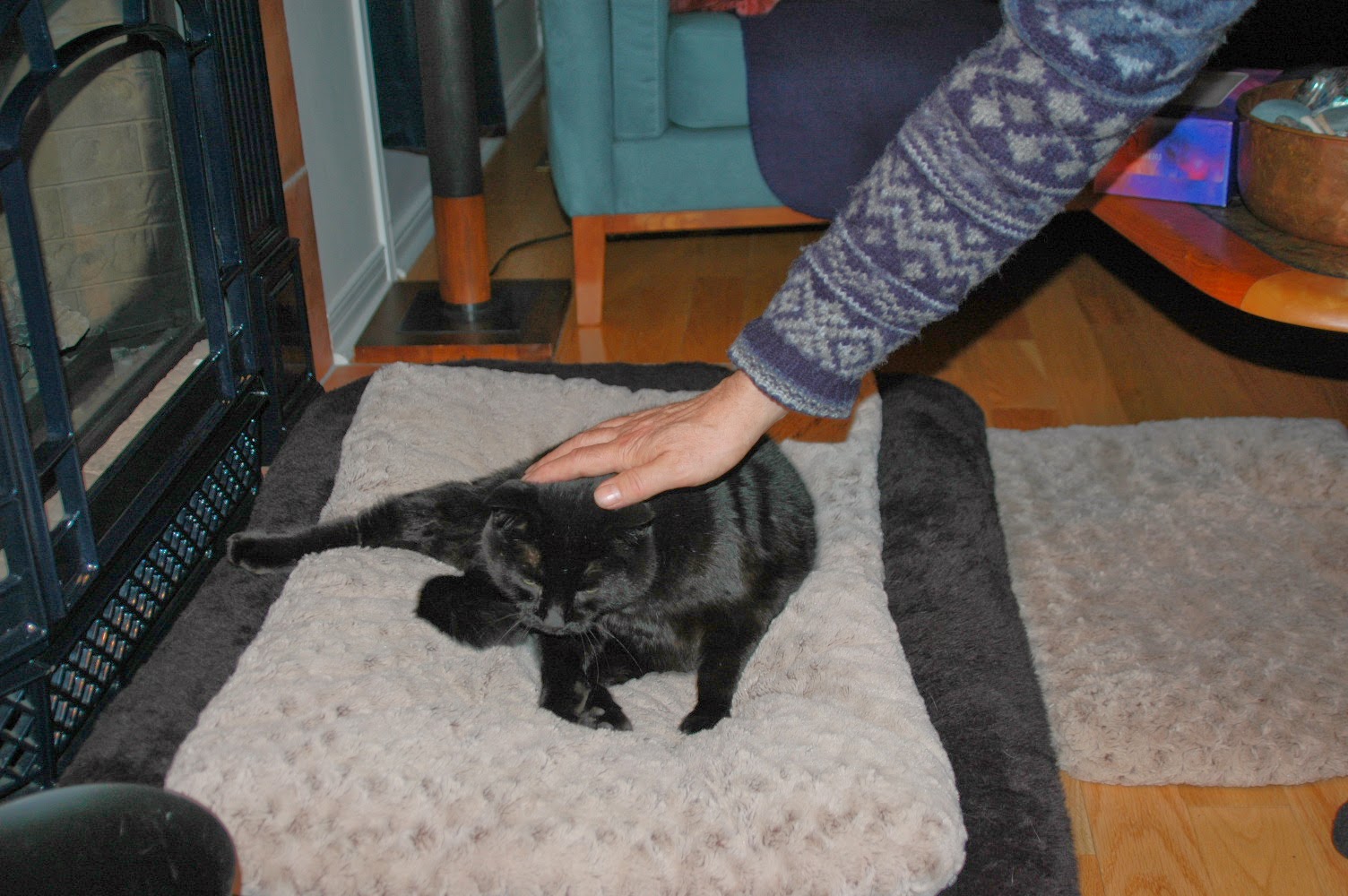 Nimrod is first and foremost known as a mighty hunter, and we had been here for less than hour when He showed us what He is capable of. He dispatched two mice in a matter of minutes. The first was surprised in the dining room and did not make it very far. The second was chased all the way down the stairs. It involved a lot of running and pawing on each step and, at the end, the tiny body of the victim was found lifeless on the cold slate of the entrance hall. 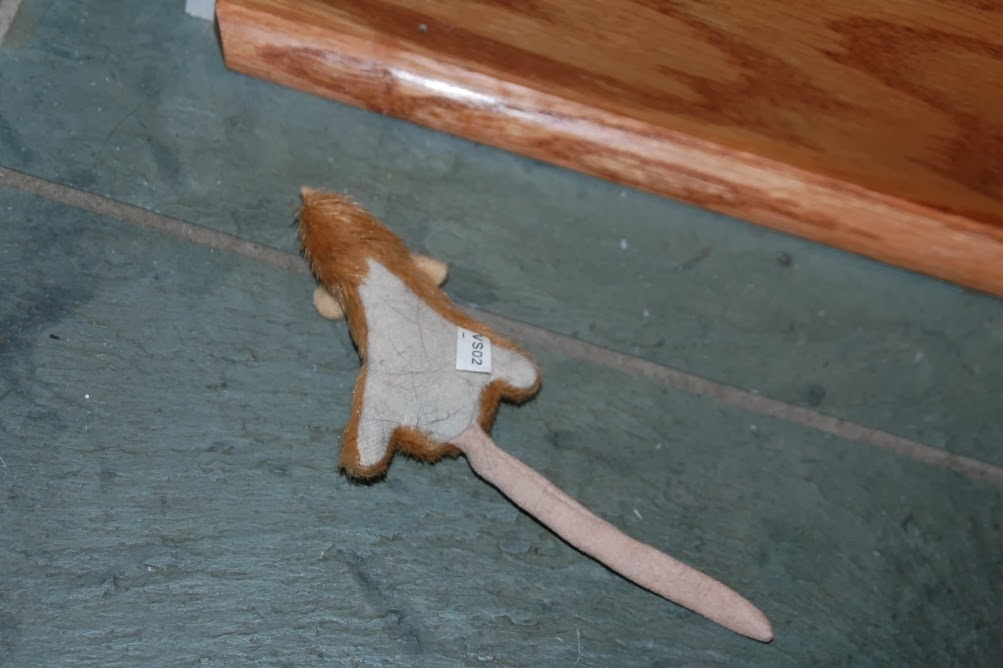 All this activity is very tiring and, as I write, Nimrod has retired to His cushion, in front of His fireplace. Such is the life of a great hunter! 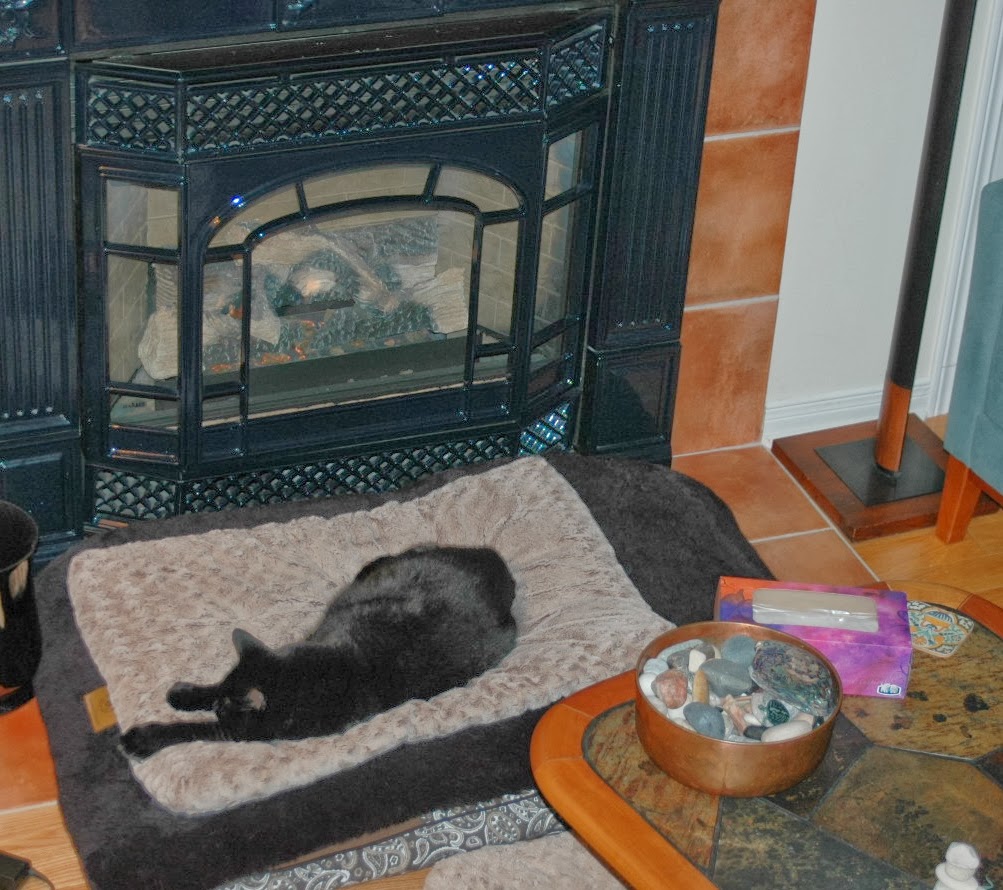 Posted by rochefleuriegarden at 6:49 PM

Email ThisBlogThis!Share to TwitterShare to FacebookShare to Pinterest
Labels: Animals